Written by Shane Davis, who also provides the artwork with Michele Delecki, this is a new tale featuring new gods: first appearing in 1971, The New Gods were created by one Jack Kirby and have featured in many DC titles, as well as their own stories, since their inception.

These Gods hail from the twin planets of New Genesis and Apokolips and have a range of superpowers, including superhuman strength, stamina, reflexes and speed – not to mention the enhanced intelligence and near immortality. In this new feature length story, recurring characters, Orion and Lightray must come to the aid of Forager and his people, as Kalibak has established a brutal dictatorship over the Bug colony. In confronting his evil brother, Orion faces the darker side of his own nature.

In addition to this story, in a back-up story, comics writer/artist Walter Simonson tells a tale of a young Orion and his friend Seagrin and also included is a reprint of a classic New Gods tale by Jack Kirby himself. It is Kirby’s centennial and it’s nice to see one of his former employers honoring him in this way, New Gods Special #1 is available now, check out some of the images below. 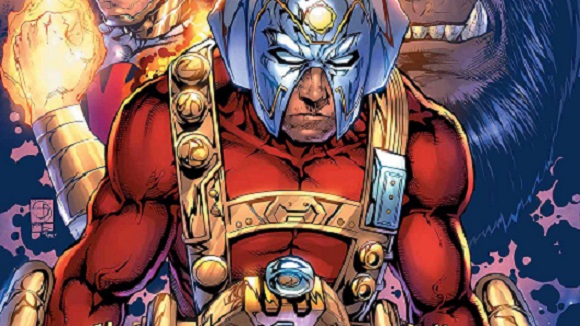 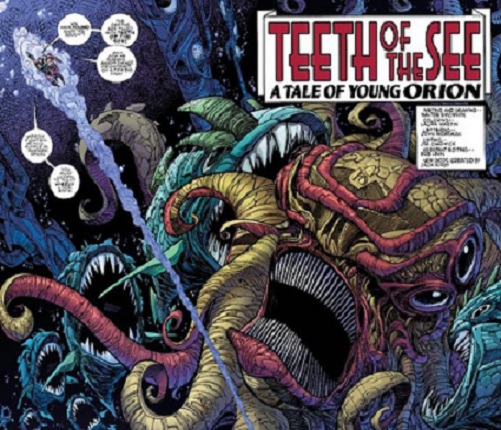 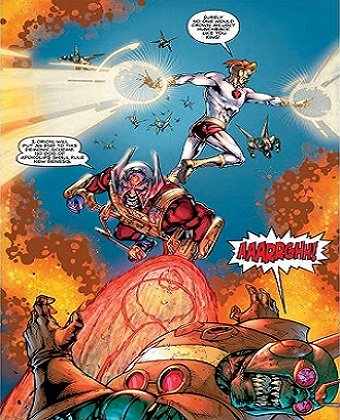